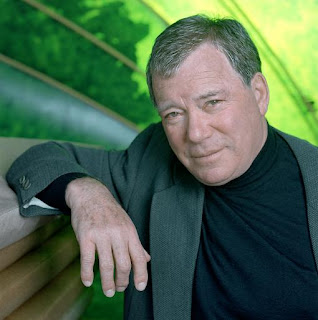 NEW ORLEANS – Rare meet-and-greets and Q&A sessions with legends William Shatner and Stan Lee, panels with movie and TV stars James Marsters, Mary McDonnell and Adam Baldwin, and several themed parties headline a broad, diverse schedule of special programming at the 2012 Wizard World New Orleans Comic Con, January 28-29 at the Ernest N. Morial Convention Center. Unique Jedi lightsaber classes, sessions with stars of classic favorites, a screening of the new film THE VICTIM and artist schools to costume contests are some of the activities that reflect the wide variety of interests shared by Comic Con attendees.

Some of the top sessions include:
Unless noted, New Orleans Comic Con programming will take place in the designated panel rooms at the Morial Convention Center, and is included with admission to the event. Notable events requiring additional ticket purchase include the Shatner and Lee meet-and-greets and lightsaber classes. Seating for panels is strictly limited and available on a first come first serve basis and each room will be cleared between panels.

The full schedule is at http://www.wizardworldcomiccon.com/programming-neworleans.html.
Posted by TW at 9:13 PM